“One way the American Red Cross won the hearts of the America’s fighting men during World War II was through their stomachs. Of all the services that the Red Cross provided the armed forces, the operation of canteens at home, clubs and clubmobiles overseas remains among the most memorable in the minds of the American World War II veterans. At a canteen or club, a solider or sailor could pause for a cup of

END_OF_DOCUMENT_TOKEN_TO_BE_REPLACED 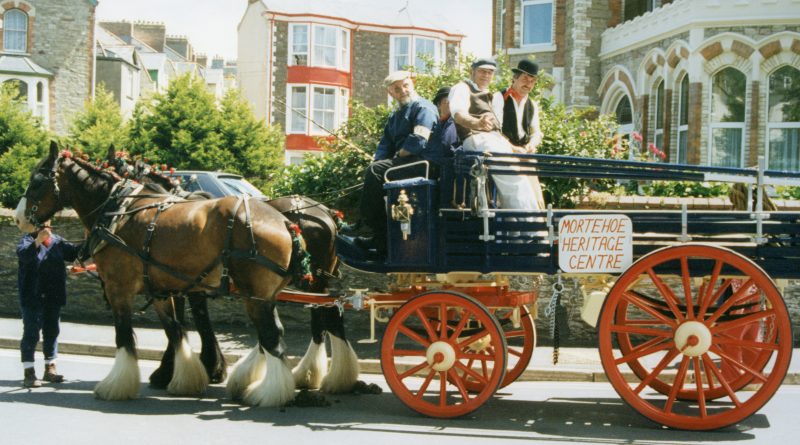 Woolacombe and Mortehoe’s coastline have had many shipwrecks over the years. The coastguards have played an important role in protecting the people that found themseles in trouble. The first records of the rocket apparatus at Woolacombe are incomplete, however the first entry in the Rocket Apparatus Records book is dated 1890, and details a wreck that happened on June 23rd at 03:00 in the morning. At this time there were only two coastguards and a

END_OF_DOCUMENT_TOKEN_TO_BE_REPLACED 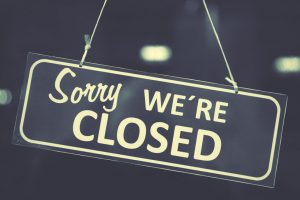 The museum has taken the difficult decision to remain closed for the 2020 season. Our museum is a small building and we feel for the safety of our visitors and staff this is the right thing to do.

Thank you for your support during this difficult time.

The museum is free to enter, as a charity we rely on your support and donations. We have a suggested donation of £2 for visiting the museum, alternatively  donations can be made online via our donate button below. We appreciate every penny, it all goes towards the work we do, increasing our collection and keeping our museum going for you to enjoy.